The goal of the ACPL is to equip current and future generations with the tools needed to create a better way forward for the future of our country. This goal comes with many challenges, but we believe that, together, we can rise to meet them. Here’s how.

Increasing civic engagement is the only way to effect real change. This means taking our citizenship beyond showing up to the polls to vote. It also means respecting the democratic process by learning all we can about it, and making civic participation a daily exercise that we can all benefit from.

The key word here is civil. The political climate of America is as ever-changing as it has always been. However, our ability to have respectful, productive conversations with our neighbors about that climate, especially about controversial topics, needs sweeping improvements. When these conversations are focused on finding solutions, instead of finding points of argument, progress can be made.

Listening — Even When It’s Difficult

Any relationship cannot survive without the ability to take conversations to resolution. Responsible citizenship is no different. There will always be people with whom we disagree. But the reality is, someone who is your adversary today may need to be your ally tomorrow. Finding solutions doesn’t mean that we have to convert other people to our own way of thinking — it means being willing to listen and to learn from each other along the way.

“I’m only one person. How can I really make an impact?” You may have asked yourself this very question. The fact is, history is replete with people who have made incredible contributions to society, which may have seemed small at first, but whose impact is still being felt today. We all have the ability to contribute to the greater good. Finding the best ways to do that can come from working alongside our neighbors, recognizing each other’s talents, and encouraging each other to explore new ideas.

No matter your profession or stage of life, you are a part of a larger social fabric, and you have a responsibility to participate in the issues of the day. Whether you volunteer with local organizations, find ways to teach the next generation, work toward a cause, or just keep finding ways to support those around you, you can impact your community. When our local communities are strengthened, our nation as a whole becomes stronger from within.

Educating tomorrow’s leaders about what it means to embody the American spirit is one of the most crucial needs of our society today. That’s why we believe in providing university students not only with this critical education, but with the ability to conduct meaningful research, and the knowledge to apply what they learn. 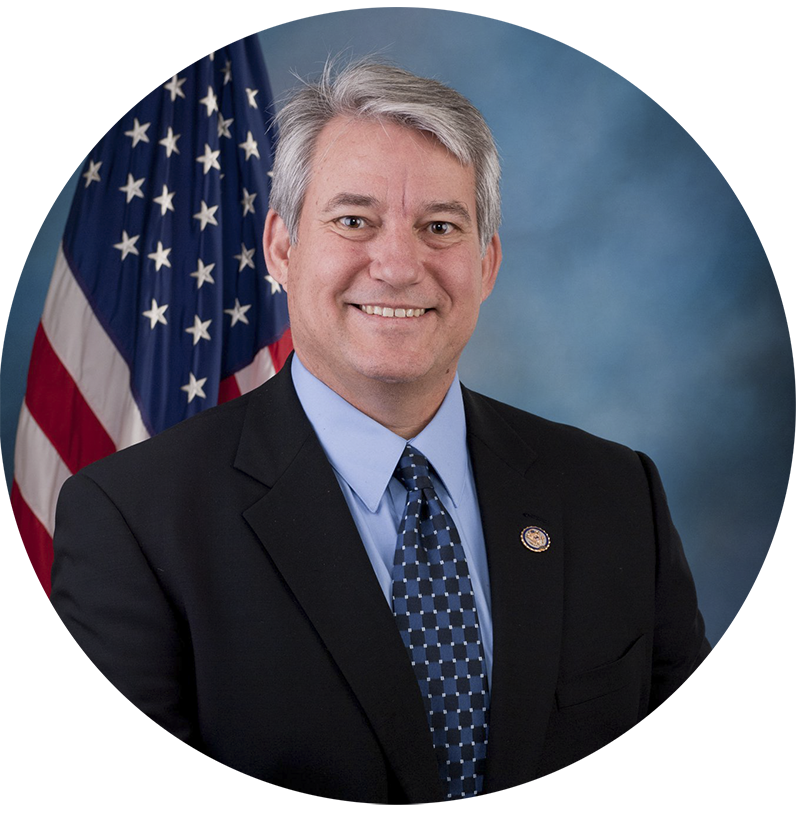 Former Congressman Dennis A. Ross is the Director of the American Center for Political Leadership at Southeastern University. Ross is also a distinguished professor in the Political Science program at Southeastern University. Ross served as a Florida State Representative from 2000–2008. In 2010 he was elected to the United States Congress, where he served 4 terms, until retiring in January of 2019. During his time in congress, Ross served as a Sr. Majority Whip and also served on the Financial Services Committee, the Oversight and Government Reform Committee, the Judiciary Committee, as well as the Education and Workforce Committee. Ross received his undergraduate degree from Auburn University and his law degree from the Cumberland School of Law at Samford University. He worked as an associate for Holland & Knight before serving as in-house counsel for Walt Disney World. He then opened his own law practice, formerly known as Ross Vecchio, P.A. Ross was born in Lakeland, Florida, where he met his wife, Cindy, in high school. The couple has two children and are highly involved in the Lakeland community.

Have an idea for an event?

At the ACPL, we are always finding ways to begin and continue critical conversations, and take the resulting ideas beyond the discussion phase. Here are just a few examples of the types of activities you can be part of.