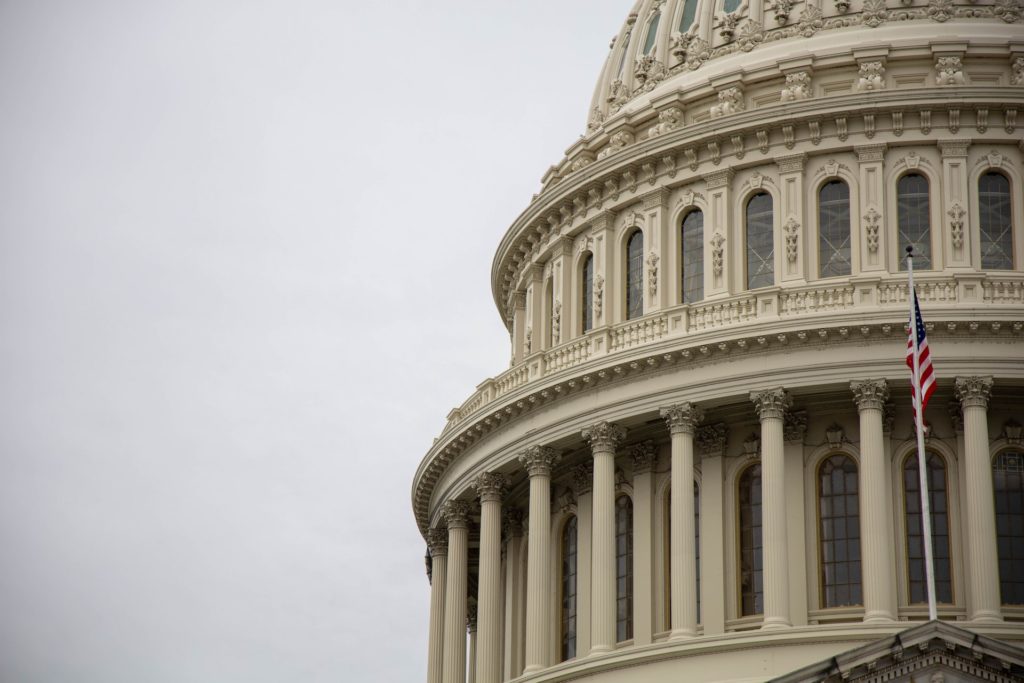 In the not too distant past, political leaders pitched citizenship. We need to remember these messages and combine them with the idea of “civic public policy,” policies that enhance civic health and civic muscle. This is crucial to create sustainable citizenship. It also brings us back to “We the People” government.

Citizenship was central to George W. Bush’s Inaugural Address in 2001. “I ask you to seek a common ground beyond comfort,” said the new president, “to be citizens, not spectators, to serve your nation, beginning in your neighborhood.

Barack Obama campaigned on a similar message. Announcing his campaign in Springfield, Ill., on Feb. 10, 2007, he said, “This campaign has to be about reclaiming the meaning of citizenship, restoring our sense of common purpose.”   Throughout the campaign he said the nation’s problems require citizenship. “The fact is, the challenges we face today…are simply too big for government to solve alone…We need all hands on deck,” he said, in July 2008.

It’s easy to blame politicians for citizenship’s disappearance. But like Pogo put it, “we’ve met the enemy and he is us.”  If we look to leaders to fix our problems, we are bound to be disappointed. Such disappointment was dramatized in a town hall meeting televised on CBS on September 30, 2010, when Obama talked with citizens who had voted for him.  The opening question set the tone. A middle-class mother of two expressed her disappointment. “I’m exhausted of defending you, defending your administration, defending the mantle of change that I voted for,” she said. “I voted for a man who said he was going to change things in a meaningful way for the middle class. I’m one of those people, and I’m waiting, sir. I’m waiting.” Many followed with similar views.

What we mean by “all hands on deck” is that all citizens, all institutions, all communities have the responsibility to act as they would want to see their leaders act.  Political rhetoric may motivate us to vote, but it is up to each of us to follow through on that motivation to effectuate the changes we desire. Citizenship involves an ongoing daily civic disciplines which require following through on what each of us believes to be in the best interest of a nation we seek to make better, more civil, more respectful, and more productive.

If such discipline are to become sustainable, it will take “all-hands-on-deck” citizenship, with public policies that support the idea.

There is a governance and policy tradition to build on. In 1992, Clinton stressed citizenship and his message took shape in a cross-partisan initiative from 1993 to 1995 called “Reinventing Citizenship,” a partnership between the White House Domestic Policy Council headed by Bill Galston and a diverse group of civic leaders, universities, foundations, religious groups, and others committed to closing the gap between citizens and government. As research director Carmen Sirianni and co-author Lew Friedland describe in Civic Innovation in America, Reinventing Citizenship advanced many proposals for government to work in sustained and catalytic partnerships with communities on environmental protection, health, urban development, and other problems. The initiative also shaped President Clinton’s 1995 State of the Union address endorsing “A New Covenant,” calling for “a new set of understandings, not just with government, but even more important, with one another as Americans.”

The key idea to create ways to assess the civic impact of government policies. The core question was, “Does this policy improve civic health and civic muscle – people’s capacities to act across their differences on public problems?” Or, in contrast, “Does this policy weaken civic muscle by increasing dependency on government, exacerbating inequality, and eroding local civic capacity to work together?”

Such civic policy has further developed. For instance, in the early 1990s, Bobby Milstein, director of evaluation for the Centers for Disease Control, created an approach to evaluation called syndemics. It proposed that expert interventions on a pandemic like Coronavirus may make matters worse over the long run if they erode local civic capacities for action. What is needed instead of “experts know best” are approaches which combine science with other kinds of knowledge, building “civic muscle.”

This approach is influencing government action on the Coronavirus. The virus Task Force chaired by Vice President Mike Pence, appointed Dr. Deborah Birx, an army colonel and former leader of global responses to the HIV/AIDS epidemic for the Obama administration, to coordinate government response. She is a long-time champion of building community capacity, combining medical science with public work. In combatting HIV/AIDS in Africa, for instance, she worked with community groups and churches to encourage young girls who were victims of sexual assault to speak up and take action. One of her first acts as the government coordinator on Coronavirus was to announce low-cost, low-tech practical steps that everyone can follow to increase safety in workplaces, schools, and homes. Such efforts will shift consciousness from the false idea that experts can fix our health problems to the understanding that we all are responsible.

Other examples are emerging on public problems. For instance, Carmen Sirianni is working with the Tisch College of Civic Life at Tufts University to promote what he calls the “civics” of climate change. A civics approach involves moving beyond “command and control” strategies to government support for what Sirianni describes as “nonpartisan deliberation, inclusive problem solving, and hands-on public work, as well as practices that enable collaboration of ordinary citizens and diverse communities with professionals in every field relevant to sustainable, resilient, and just cities and regions.”

An ”all hands on deck” citizenship approach can help to birth a Civic Renaissance. It also can return us to the nation’s founding. Before 1787, in the great arc of human history, governments were not seen as created by the people as the instrument of the people’s work. They were handed down from antiquity, established by kings, imagined as acts of nature. It was a breathtaking statement for our nation’s founders to say, “We the people” establish our government as our instrument to advance our general welfare.

Abraham Lincoln elaborated what this meant – government is not only “for” the people but also “of” and “by” the people. It has never been more important that We the People return. We need to get back on deck.

Harry Boyte, Senior Scholar in Public Work Philosophy at Augsburg University, was national coordinator of Reinventing Citizenship with the Clinton White House and co-chair of the Civic Engagement Task Force of the Obama 2008 campaign. His latest book is Awakening Democracy through Public Work.

Dennis Ross, a lawyer in Lakeland, Florida, was elected as a Republican to the US House of Represented in 2010, and served Florida’s 15th Congressional District for eight years. He is now a Distinguished Professor and Director of the American Center for Political Leadership at Southeastern University, and a Board Member of the Former Members of Congress Organization. He may be reached at daross@seu.edu