Could We Be Facing Another Avoidable Government Shutdown? 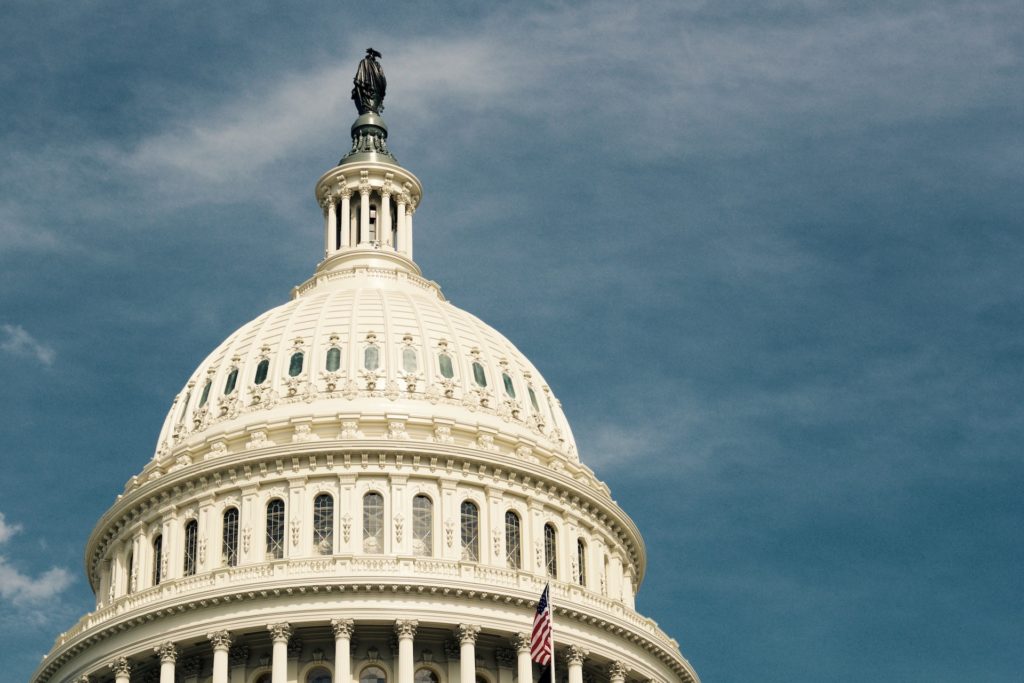 The recent partial government shutdown, the longest in our history, was as much an example of political showboating as it was a clash of philosophical ideals. The protracted 32 days it took to resolve was not only unnecessary, but it was also totally avoidable had our leaders allowed the process established by the founders of our country to take its course. The American political system was never designed for stalemate, especially one that would be decided by one or two people. In fact, the American political process abhors stagnation and demands that the process be timely to effectuate resolution.

For example, when President Trump met with Speaker Nancy Pelosi and Minority Leader Chuck Schumer in the White House on December 11, Pelosi declared there were not enough Republican votes to pass a funding bill which would have appropriated $5 billion for a border wall. The next day, the Republican-controlled House should have brought the vote to the floor. Instead, they waited 10 days for that vote until the eve of the government shutdown to pass that bill. Sure, the Republicans showed Pelosi was wrong about her assessment of the bill, but it was too late. The momentum had shifted, the American people were more frustrated, and the Senate had dug in.

If the House had passed the bill on December 12 (10 days before the self-imposed shutdown date), the bill immediately would have gone to the Senate. At this point the momentum is in Trump’s favor, the House has shown they support the President and the pressure is on Schumer and the Senate. The Senators would be the next to act. Doing nothing was never the intention nor design of our political process when faced with a crisis, even a self-imposed crisis.

The Senate could then amend the bill (allowing all members of the Senate to participate in the lawmaking process), pass it out and then send it back to the House along with a motion to conference. This could have been under the Senate rules within three days to seven days before the government shutdown. Then, the House would have considered the bill and also passed a motion to go to conference. Within four days of the government shutdown, a conference committee composed of members of both parties from both chambers would have begun the negotiations for the resolution of the funding crisis. If President Trump did not agree with the resulting conference report, he could veto it and clearly be responsible for the shutdown unless both Chambers could override his veto with a two-thirds vote.

After 32 days, Congress finally assented to a three-week continuing resolution with no border wall funding but with a motion from each Chamber to go to conference. Thirty-two wasted days that resulted in furloughed employees who were financially strapped and various government facilities and services suspended. Every bit of this was avoidable had Congress used the political process with which they were empowered and obligated to do. And, on February 15, Congress is going to be faced with the exact same self-imposed scenario, unless they let the process work as it was intended. The American electorate should demand that Congress resolve this funding issue through the conference committee process well before February 15.