Do We Need Government Regulation of Social Media? 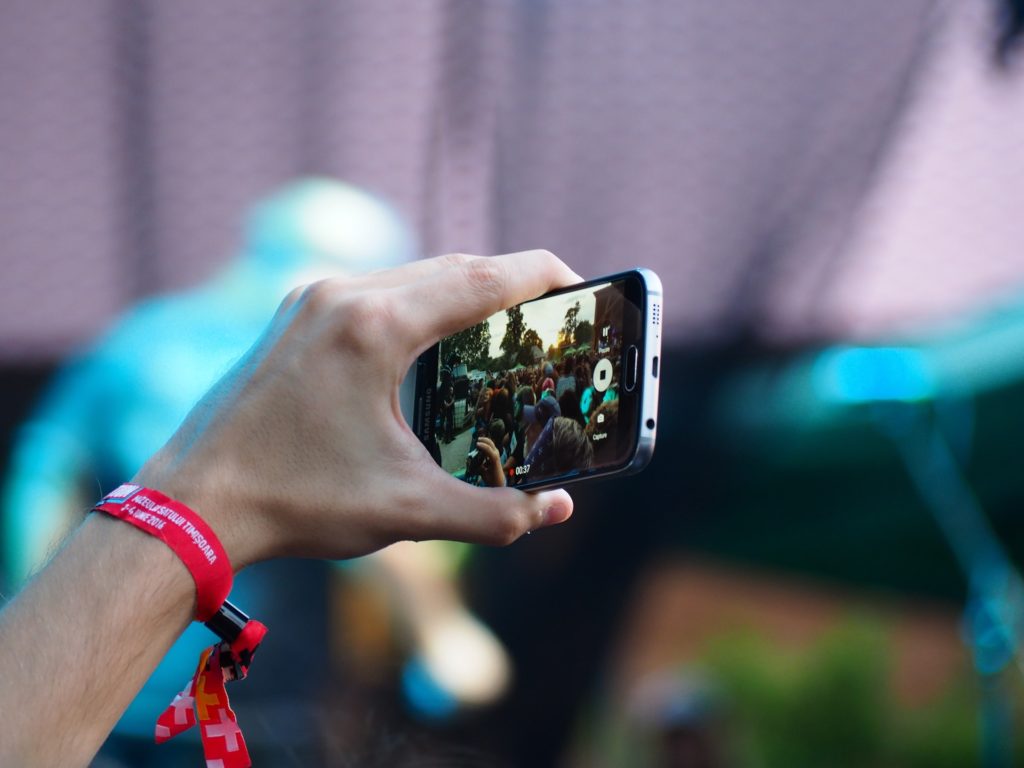 The non-profit organization Prager University has filed a lawsuit against Google and its subsidiary YouTube for allegedly “unlawfully censoring its educational videos and discriminating against its right to freedom of speech.”

Former California Governor Pete Wilson spoke out regarding the lawsuit saying, “Google and YouTube’s use of restricted mode filtering to silence PragerU violates its fundamental First Amendment rights under both the California and United States Constitutions.” YouTube has removed more than 50 of Prager University’s videos from its site, claiming that they included “inappropriate” content not suitable for younger viewers.

With this being a hot debate, many are calling upon government intervention to regulate “free speech” on these sites. Niam Yaraghi, a fellow at the Brookings Institute, writes, “Regulating free speech on social media is dangerous and futile.” He argues there is a problem with censorship, but social media platforms are run by private companies that are not violating anyone’s First Amendment rights by exercising their discretion over the content they wish to promote. ­­­

The controversy made me ask myself: What do I believe about this, and does that align with where I stand on other issues?

I do believe that it is wrong for companies to silence those whom they disagree with and mask it as their regulation of “harmful or abusive content.” We shouldn’t stay silent on controversial issues such as this one, but that does not necessarily mean that the answer to this problem is more government intervention and regulation.

As a conservative, I don’t want my voice to ever be silenced just because I may have an opposing or unpopular viewpoint. I don’t believe that imposing legislation on what a private company chooses to promote or not promote is the job of the federal government.

Consistency is crucial when it comes to my overall analysis of and engagement in all political debates/discussions.

If we want to create a change, we must use our voices to stand up for what is right. As a millennial, I truly believe that this generation can be the one to address controversies like this in a civil and respectful way so we can find common ground and solutions together.

Tatum Ashby (’19) is a student at Southeastern University.