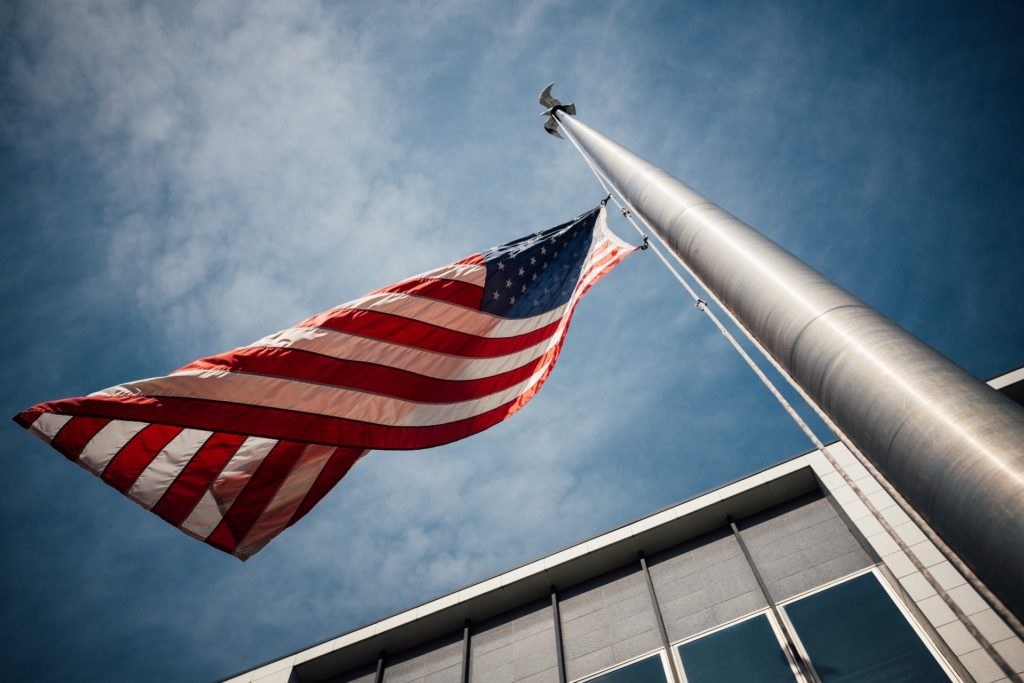 William Bill Clinton was the 42nd president of the United States. He was the second president to be impeached by the House of Representatives in 1998 following the acknowledgment of his affair with his intern Monica Lewinsky. Clinton’s greatest accomplishment in his two terms as president was leading the nation to a period of strong economic welfare.

William Jefferson Clinton, well known as Bill Clinton, was born on August 19, 1946 in Hope, Arkansas. Before he was born, his dad died in a car accident and later took his stepfather’s name, Roger Clinton. In 1978 he became the youngest governor of Arkansas. He was elected in 1992 and re-elected in 1996 as a United States president. He met his wife Hillary Rodham in 1971 and got married. They had their first and only child named Chelsea.

Additionally, in 1963, he attended Boys State, an American Legion program designed to introduce students to government service. He was elected an Arkansas representative to Boys Nation in Washington, D.C. which led him to meet President John F. Kennedy and met his political hero, William Fulbright. He was enrolled at Georgetown University to study international affairs. Before graduating from Georgetown in 1968, he got a scholarship to study for two years at Oxford University. However, he was forced to return to Arkansas. In 1970 he was enlisted at Yale Law School. After graduating from Yale, He began teaching at the University of Arkansas School of Law where he found a passion for politics. Clinton was elected state attorney general and two years later he was elected governor.

During his first term Clinton enacted pieces of domestic legislation, this included the Family and Medical Leave Act and the Violence Against Women Act, as well as key bills pertaining to crime and gun violence, education, the environment and welfare reform. He put forth measures to reduce the federal budget deficit and also signed the North American Free Trade Agreement. This eliminated trade barriers between the United States, Canada and Mexico. He appointed Ruth Bader Ginsburg (1933) to the Supreme Court in 1993; making her the second female justice in the court’s history. During Clinton’s second term, the U.S. economy was healthy, unemployment was low and the nation experienced a major technology boom and the rise of the Internet. Additionally, the Clinton administration helped form a peace accord in Northern Ireland in 1998.