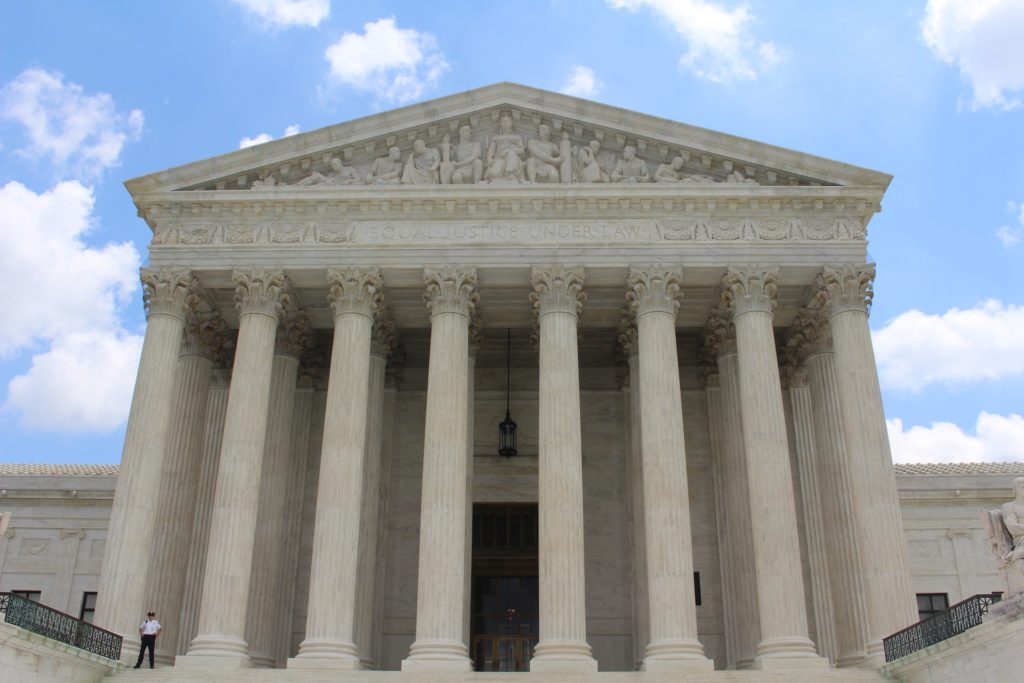 “I assume the Presidency under extraordinary circumstances…This is an hour of history that troubles our minds and hurts our hearts.” -Gerald R. Ford, August 9, 1974

Gerald Ford was a president that demonstrated great loyalty to our country and mercy to others. He found himself in the oval office even though he had no desire to be there. Ford was well on his way to reaching his goal of becoming Speaker of the House, which he called “the ultimate achievement.” He was exactly the kind of president our country needed; the kind that didn’t want to be president.

Ford was never elected as president or vice president, yet he graciously accepted both positions. When Nixon’s VP Spiro Agnew was forced to resign, Ford was chosen by Nixon to fill the position. In the aftermath of the Watergate scandal, Nixon was forced to resign and Ford, now being the vice president, took Nixon’s place as president. He had never been elected nor intended to be elected to the office of the president. When the opportunity presented itself, Ford modestly stated “I am acutely aware that you have not elected me as your president by your ballots, and so I ask you to confirm me as your president with your prayers” in his inaugural address.

After much deliberation, Ford decided to grant a presidential pardon to Richard Nixon. Whether you agree with this decision or not, we can all agree that it must have been very difficult. Ford knew that this decision would make or break his presidency but also that the public opinion could have gone either way. Choosing to pardon Nixon revealed two of his main character traits, loyalty and mercy. He was remaining loyal not only to the man that promoted him to vice president, but loyalty to a country that was hurting. Making this choice required setting aside what was best for his career for the good of the country. He showed mercy to Nixon and to the country at large. Pardoning Nixon meant all the trial proceedings could stop, and the country could move on from this disastrous situation.

Examples of Ford’s loyalty can be observed during his time playing football at the University of Michigan. He was voted the most valuable player because he always did his best, even if defeat was certain. Essentially Ford acted in a similar fashion when he pardoned Nixon; he knew it could cost him another term in office, which it did, but he did it anyway because he believed it was the right thing to do. He remained loyal to his friend by threatening to quit the football team when his teammate was controversially benched during a game with Georgia Tech. He was a man that cared deeply about his friends and ultimately his country.

Ford displayed mercy toward refugees during the Vietnam War. Other presidents may have just disregarded them, but Ford made them a priority. He said “I do believe, with all my heart and mind and spirit, that I, not as president but as a humble servant of God, will receive justice without mercy if I fail to show mercy.” He showed loyalty to God in allowing Him to guide his decisions and showed mercy through those decisions.

President Gerald Ford always did what he believed was right and made decisions according to God’s will. He made an outstanding president for a man that never wanted the position. He showed loyalty to his God and his country and mercy towards others throughout his presidency. He was instrumental to the healing of our country following Watergate, even though he didn’t win the race for reelection because of it. America deserves more presidents that will follow God’s instruction even when it’s not the most popular thing to do. Gerald Ford was one example of such a president.