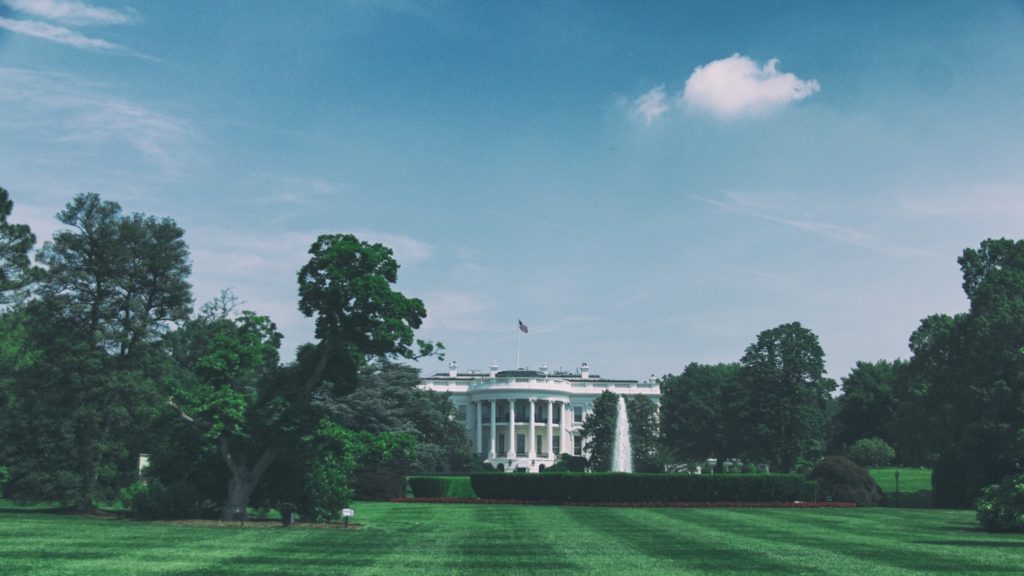 James Monroe was born in Virginia on April 28, 1758. His family migrated from Scotland when Patrick Monroe came to America in the 1600s. James Monroe’s early life saw him attend the local school; this is where he would meet his life-long friend John Marshall. This friendship would see the two work together in Virginia and later on in the federal government.

In 1776, Monroe left college and enlisted in the Continental Army during the American Revolutionary War. Monroe’s literacy was highly valued so much that he was given the rank of lieutenant. After his training Monroe was sent to join George Washington’s army and took part in the surprise attack on the Hessian soldiers. It was during this battle that Monroe nearly died after having one of his arteries cut. His bravery in battle saw him promoted to captain. Once he recovered from his injuries, Monroe was sent to rejoin the army. It was during this time that he met and developed a relationship with Lafayette which changed his entire outlook on the war.

After more time fighting, Monroe was with the army encamped at Valley Forge and shared a tent with his beloved friend John Marshall. During the Battle of Monmouth Monroe left the army and returned to Virginia where he attempted to rejoin the army a few times more, but there was no need for him. He attempted to raise his own army numerous times but found that with the war exhaustion hitting the United States recruitment was at an all-time low. Monroe desperately wanted to be involved in the Siege of Yorktown but still found that his services were not needed and even refused.

Once the war was over, Monroe met and married Elizabeth Kortright in 1786 and had three children, Eliza, James, and Maria. Sadly, James died roughly a year after his birth. Monroe was eventually able to become the owner of a vast plantation that had many slaves. Due to Monroe’s lifestyle the plantation struggled. Monroe, himself, rarely visited the plantation and had overseers run the day-to-day management. His lavish lifestyle had him develop large debts which forced him to sell off property and slaves.

Upon serving as a member of the Virginia legislature, where he voted against ratifying the constitution, Monroe was appointed to the Senate in 1790. During his time in the Senate, he tried to pass amendments that would take away much of the power of the Congress, however this failed. He later tried to get George Clinton to win the Vice-Presidency over Adams in the 1792 election, but this too failed.

Monroe supported the French Revolution and came into conflict with many prominent Federalists such as Adams, Hamilton, and even Washington. Such conflicts went as far as having Hamilton challenging Monroe to a dual, which Monroe was more than happy to accept. The dual was called off after cooler heads interceded and made the two see reason.

Monroe would go on to serve as the 12th and 16th Governor of Virginia where he would put down a slave rebellion and execute the rebelling slaves. During the election of 1800, Monroe was tempted to use the Virginia militia to force Virginians to vote for Jefferson, however he resisted temptation and Jefferson won the election without any assistance. With Jefferson’s victory, Monroe was appointed the Secretary of State, which saw him oversee the Louisiana Purchase. However, Jefferson and Monroe had a falling out after Monroe organized a treaty with Britain that Jefferson did not approve of. After this, Monroe returned home to Charlottesville, Virginia in 1807. During the election of 1808, Jefferson requested that Monroe not actively campaign for the presidency, which Monroe agreed to do, but he also refused to support Jefferson’s chosen successor, Madison.

Despite his falling out with Jefferson and Madison, the now President Madison appointed Monroe as Secretary of State as a way to mend the relationship. Monroe aided Madison during the War of 1812 and after the burning of Washington, Madison made Monroe Secretary of War, making Monroe hold two cabinet positions. After the end of the war, Monroe ran for president in 1816 against Federalist Rufus King. With a successful end to the War of 1812, Monroe won a smashing victory over King and became the 5th President of the United States.

Monroe presided over a time in American history known as the “Era of Good Feelings” where the Federalist Party had collapsed and without any serious opposition, Monroe’s Democratic-Republican Party stopped meeting. This left the United States with no active political parties and saw Monroe appoint both Democratic-Republicans and Federalists to his cabinet. Monroe presided over raucous debate in Congress about whether to include slavery in the new Louisiana Territory. Eventually, the Missouri Compromise was formed, which put a temporary end to the slavery discussion. The rest of his first term saw Monroe acquire Florida from a struggling Spain in return for the United States dropping its claim to Texas

Monroe ran for reelection in 1820 without any opposition. Monroe would have been the second president to win an unanimous election, except for a faithless elector who voted for John Quincy Adams instead. Monroe’s second term included him establishing the Monroe Doctrine, which saw the United States formally oppose all European recolonization of free nations in the Americas. This was in response to the many nations which rebelled from the Spanish Empire and won their independence. At the end of his second term, Monroe did not seek a third term and retired from politics.

Monroe’s post-presidency saw him struggle with the immense debts he had incurred due to his lavish lifestyle. This was further exacerbated by his failing health throughout the 1820s. His wife Elizabeth died in 1830, and Monroe followed a year later on July 4, 1831 becoming the third president to die on that day after Jefferson and Adams. He last words were of regret that he would die without seeing his friend James Madison one more time. He was buried in New York, but was later moved to Hollywood Cemetery in Richmond, Virginia.

James Monroe’s life was one of many ups and downs. He dodged an early death in the American Revolution after suffering a life-threatening injury. Most of his life was consumed with overwhelming debt that followed him until his death. His religious faith is largely unknown. No letters are found of him discussing his faith, nor did any of his friends comment on his beliefs. He owned many slaves but seemed to look down on the institution, calling it a blight on America and pushing for Virginia to abolish it. However, he regularly called escaped slaves scoundrels, cowards, and useless.

Monroe is seen largely as a successful president who gained land for the United States and presided over a time in American where there were no active political parties. If Monroe were alive today, I believe he would be shocked at the state of our nation. He would be horrified at how huge our government has become and the wide-ranging powers it now employs. Monroe would likely be a libertarian as he believed in a very small government with few powers. In conclusion, Monroe is another of the many American examples of a man who came from nothing, and eventually found himself very influential in the American government. Despite his successful presidency, Monroe was never able to conquer his own crippling debt, which followed him to his deathbed.