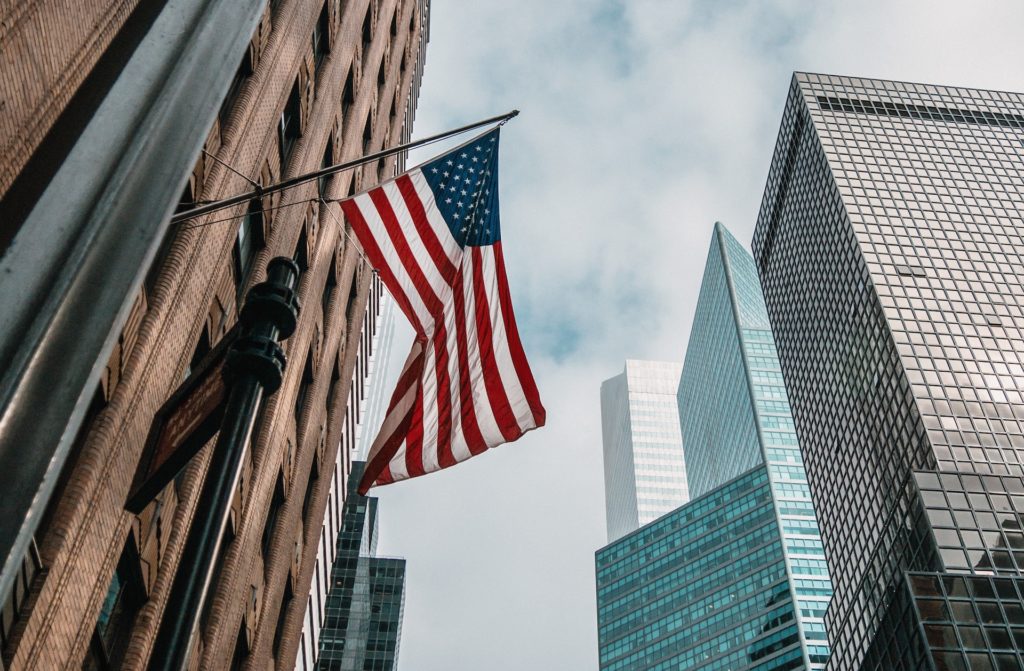 The position of commander in chief in the United States comes with many powers and sometimes larger than life responsibilities; still the Presidency does not forfeit being human. Presidents are just like any other person. Unfortunately, being the leader of the Free World does not guarantee safety from disease and human reality. Zachary Taylor’s presidency is a true testament to this reality as he died after only 16 months into his term. This leaves many wondering what could’ve been from this president who was a true American, who was elected during a prosperous time, and who had to face the issue of slavery- one of the biggest issues in the United States’ history.

Taking a look at Zachary Taylor’s ancestry and life, it can see that he was truly an American of Americans. He was a direct descendant of William Brewster, one of the men who came over on the Mayflower in 1620. Taylor’s ancestor was a part of the groundwork for the United States that he grew up in. His father, Richard Taylor, served in the Revolutionary War and Zachary followed in his footsteps serving in many conflicts of which he was most famous in, the Mexican War. He grew up in Kentucky, where he lacked the opportunity for a formal education. What Taylor missed in education he made up for in military success. During the Mexican war, the Battle at Buena Vista in February 1846 was a defining moment for this general. It was seemingly impossible odds, with Taylor’s 5,000 men facing over 15,000 Mexican troops, but they turned the Mexican army around with only about 700 casualties taken. With his great success against Santa Anna’s army Zachary Taylor shot to fame.

By 1848 the presidential election was coming up and it was an obvious choice for the Whig party to choose Taylor for the candidacy. At the time this was decided Taylor was not even present for the party meeting. It took a matter of weeks before Taylor found out about his own candidacy. He even had to pay for the letter that informed him that he was running! Although Zachary Taylor was a very popular candidate, the election was far from a landslide. He defeated Lewis Cass by only 27 electoral votes, although both candidates won 15 states.

This election had a lot of weight on it as gold was discovered in California January of 1848- not even a year earlier. Gold had a major impact on the candidacy and affected Taylor’s opinions when it came to the issue of New Mexico and California joining the United States. Most Americans were worried whether these states would be slave or free. Neither the north or the south wanted to be at a disadvantage in voting when it came to these issues, so when Taylor wanted to skip the territorial phase and make these areas states immediately, southern states were enraged. They knew that they would lose the majority vote in Congress and were angry with Taylor, but he was more concerned with establishing settlements quickly to take advantage of the Gold Rush than with the slave states keeping their majority. Even though he owned slaves himself, Taylor stated at one point that if any state threatened to secede from the union he would personally lead an attack against them. Many would argue that the tensions of this issue eventually lead to the split of the Union, and likewise, the Civil War.

Unfortunately for Taylor, he was never given a real opportunity to tackle some of the great responsibilities and issues of his time such as the pre-Civil War tensions. Right after the first year of the presidency he caught cholera and died only four days later. Immediately after his death he was succeeded by Vice President, Millard Fillmore.

If Zachary Taylor were alive today, I would think that he would be in awe of how greatly this nation has grown since the 1840’s. He would probably be impressed by the great military power of the United States and how we have established ourselves as a world power. He might be relieved at the current state of the Union after the Civil War, a thing that he tried to prevent, in order to keep the states together. Taylor wanted the Union to stay intact so he would probably be happy to see an intact union.

We can’t confirm any of these views that Zachary Taylor might have had towards the current state of our nation, but it is interesting to imagine and theorize what he might have done if he had lived through a whole term, or if he had even been elected to a second term. All we can do is make assumptions about this American hero and about what he could have been during this momentous time in history.